Record attendance at this year’s ‘Focus On’

Over 140 professional IHCAN practitioners and students attended the second IHCAN Conferences ‘Focus On’, a 40% increase when compared to 2014.

The IHCAN Conferences ‘Focus On’ was sponsored by Rio Trading, a botanical supplement company and hosted by their education and training manager, Judy Rocher.

The day began with pharmacist and international speaker on Lyme Disease, Philip Kielman, who spoke on the immune system and its role in the cause and solution to chronic disease. Clinician and teacher Anne Pemberton then took the stage which explored nutrigenomics and its role in immunity.

Gail Lummis was the third speaker, she explained the BioScan SRT machine and how it can be used as a tool to identify underlying immune system stressors. Gail was followed by William Lee Cowden who joined the conference live from America via video link and explained the impact of chronic infection on the immune system. The final speaker of the day was Jacqueline Young, the founder of the MSc in Nutritional Therapy at the Northern College of York, who explored the natural approaches for immune support and how they can be put into practice.

With a stellar line-up of speakers, the day was an outstanding success with 97% of delegates finding the conference valuable to very valuable and 97% finding it good to very good value for money. Judy Rocher from Rio Trading commented “Thank you for the brilliant organisation at the IHCAN Conferences ‘Focus On’, it was a very successful day for us. It’s always a pleasure working with the team at Target Publishing”.

Look out for details about the next IHCAN Conferences ‘Focus On’ on the website, camconferencesfocuson.com, soon. 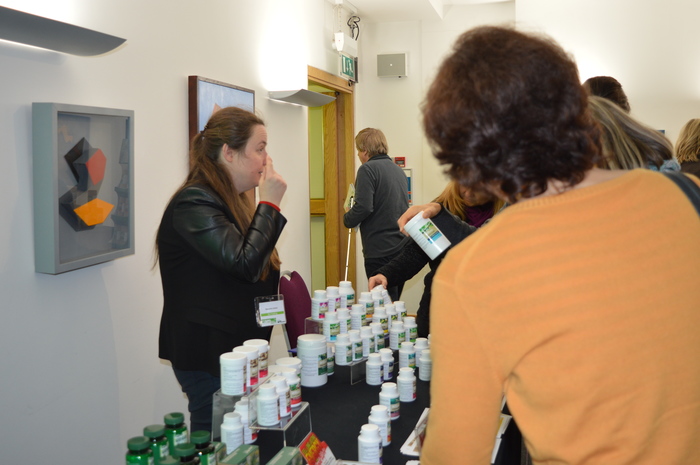 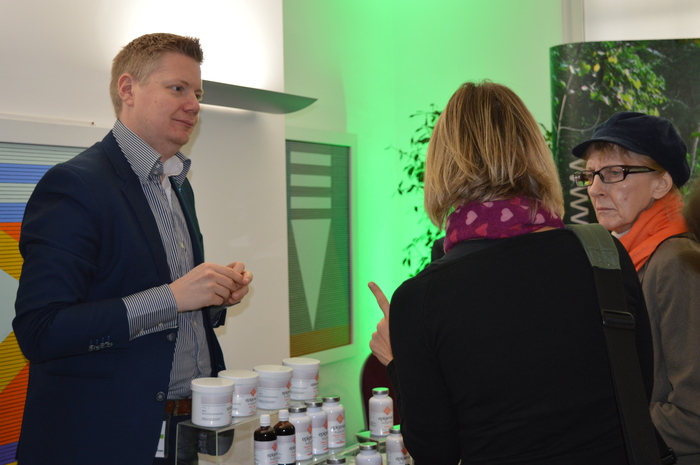 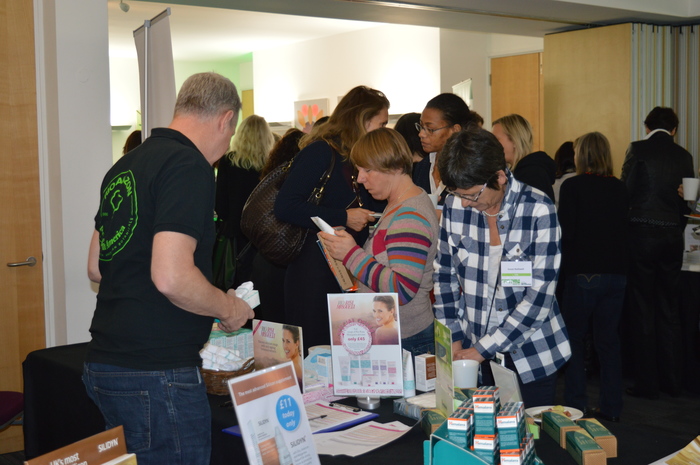 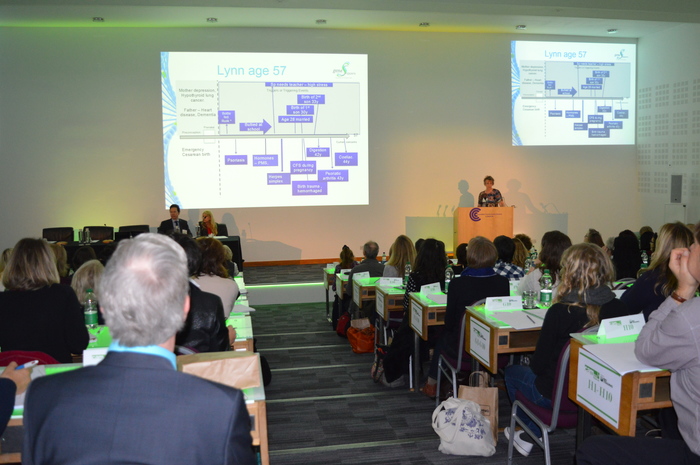 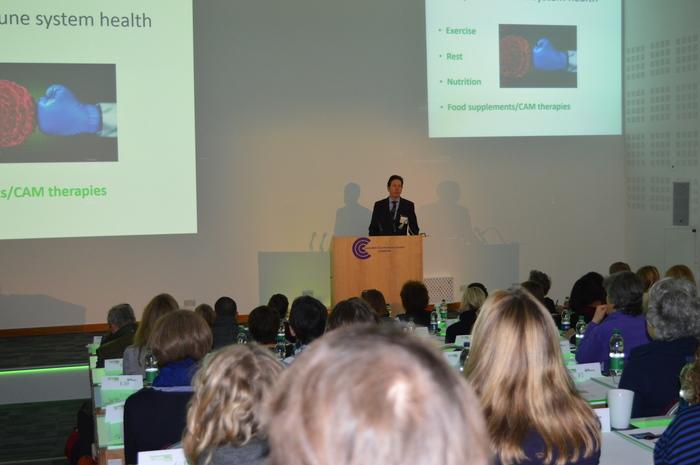 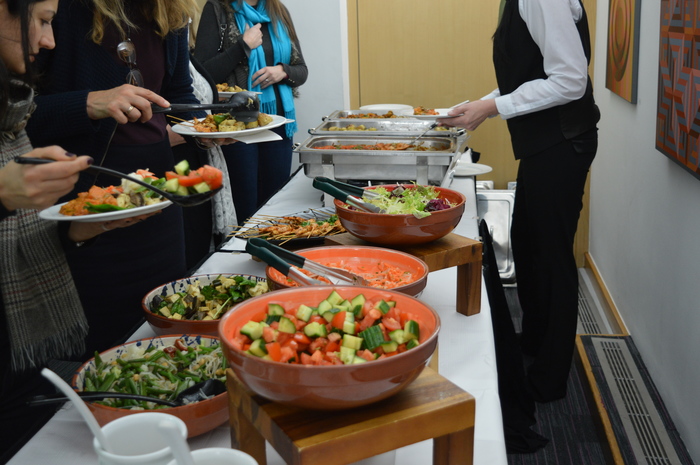 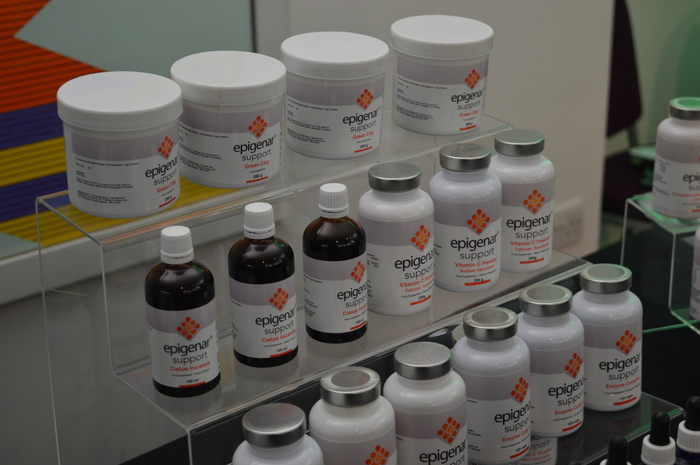 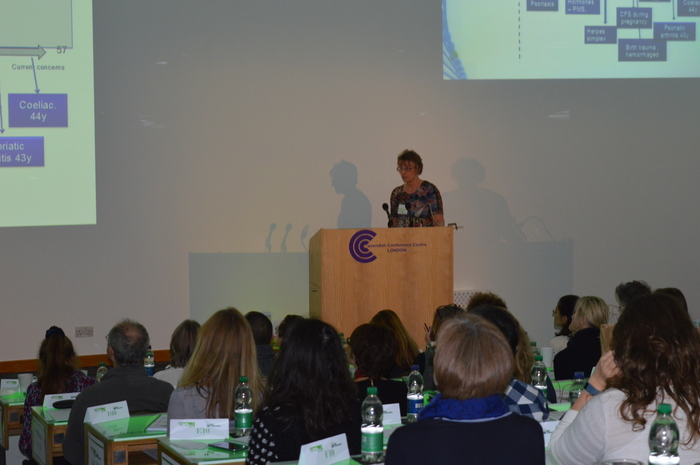 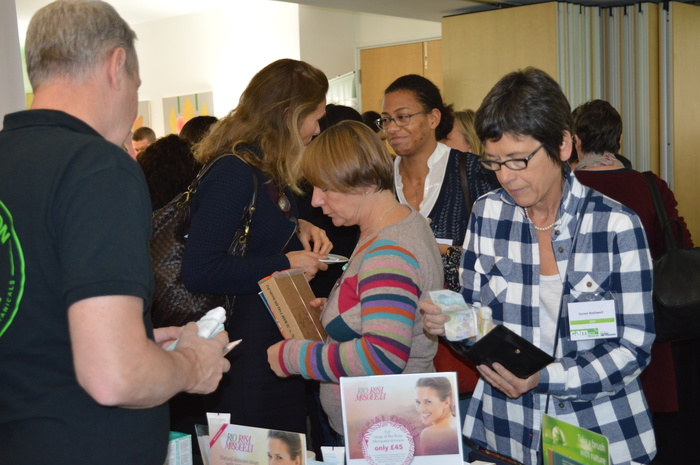 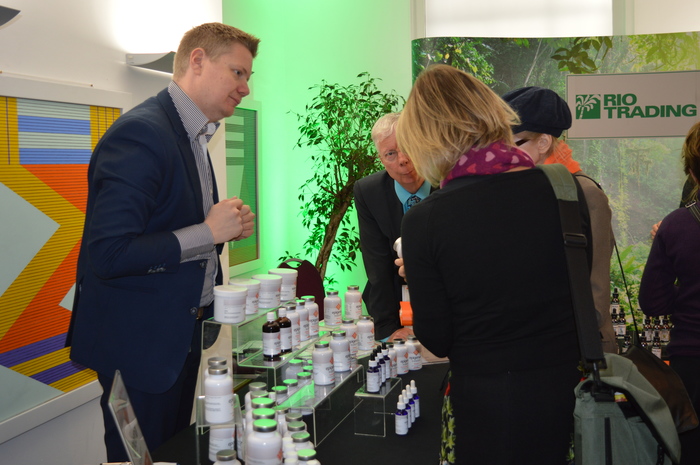 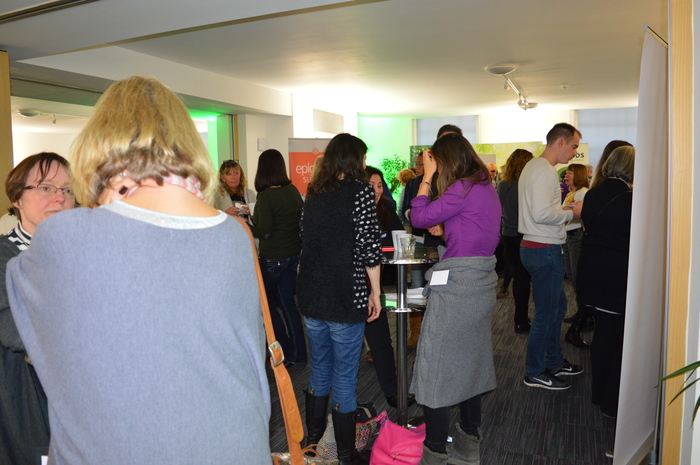 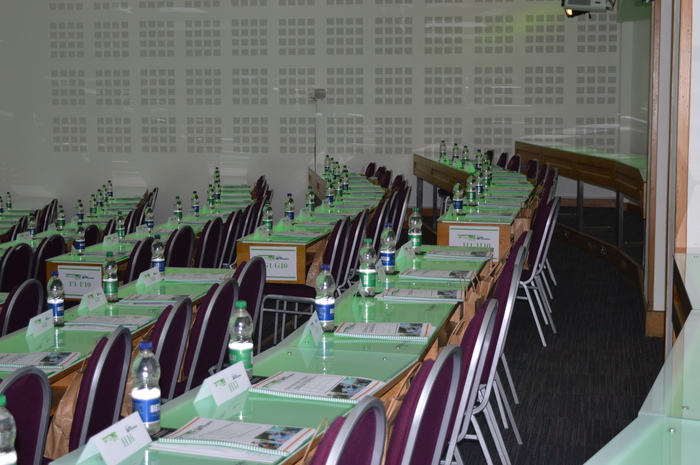 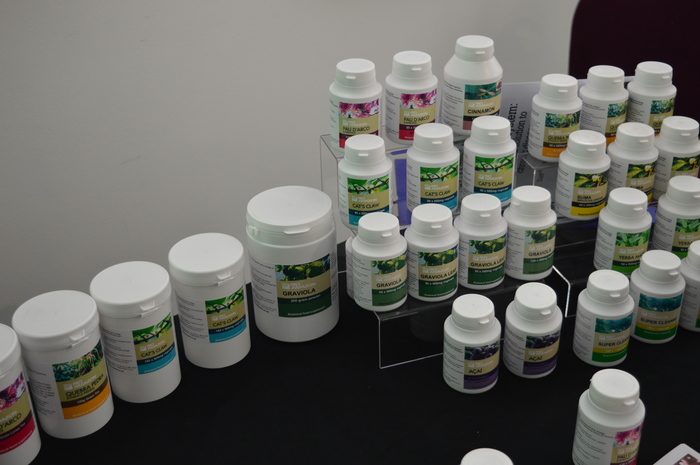 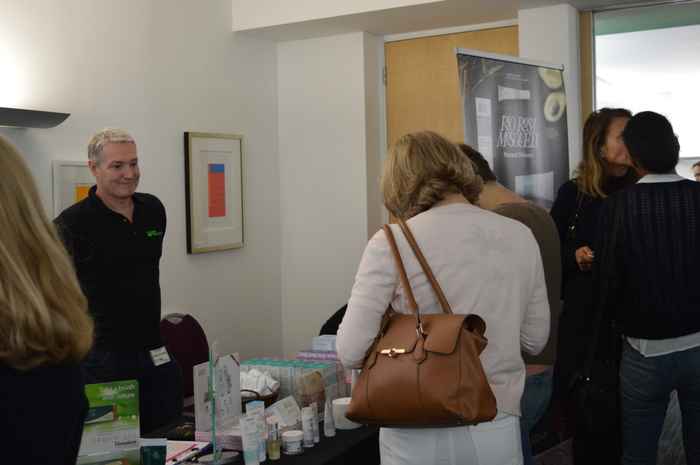 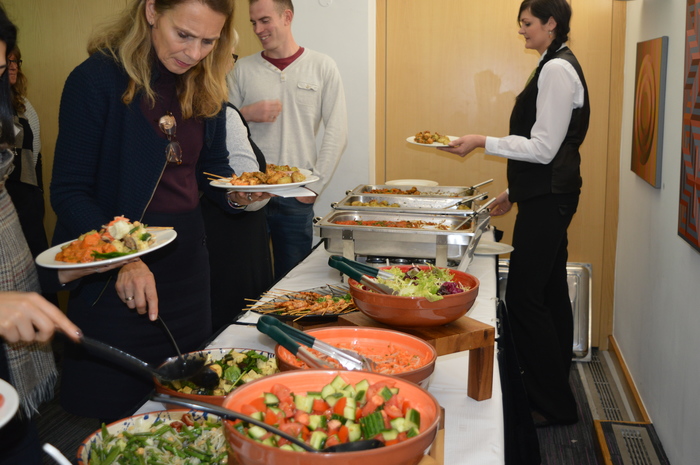 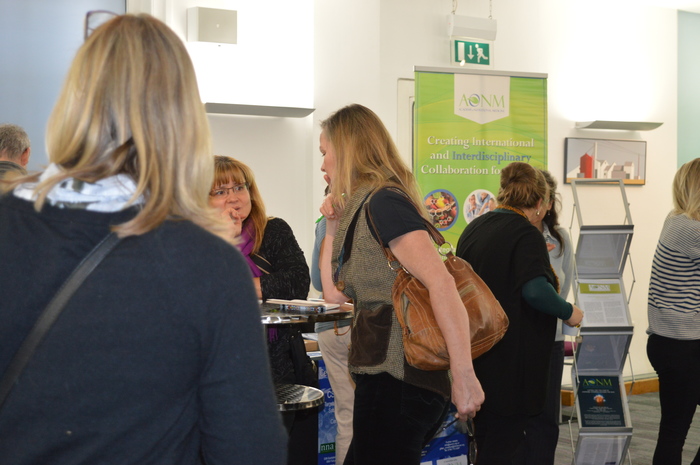 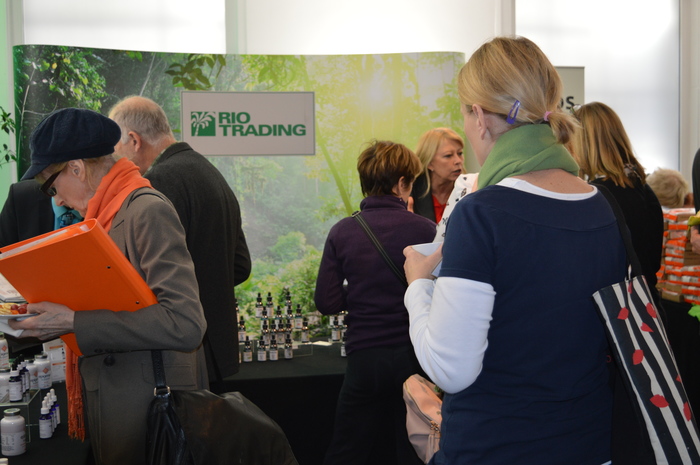 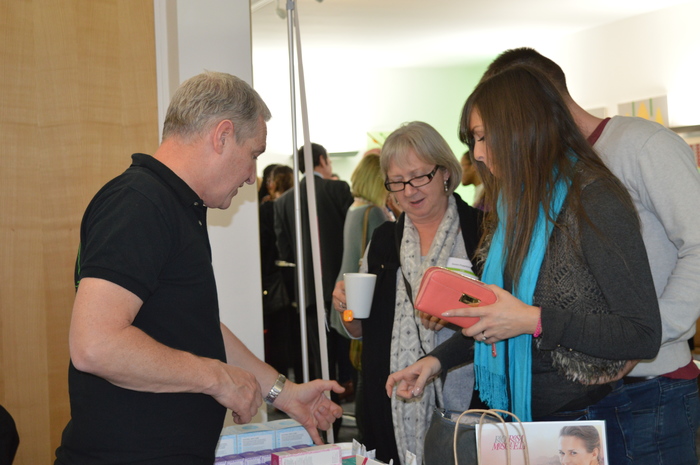